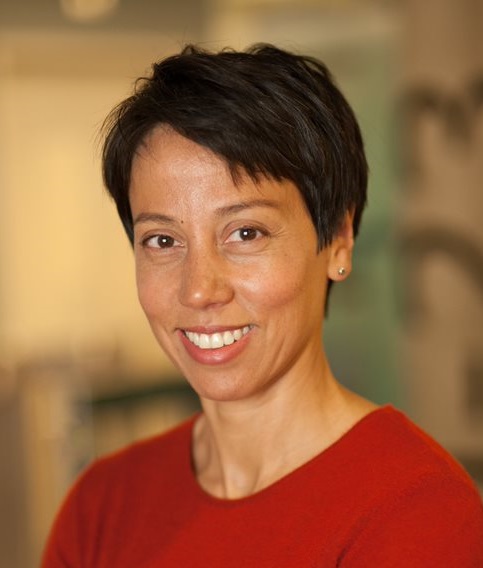 Mai-Lan Tomsen Bukovec is the Vice President for Amazon Web Services (AWS) Block and Object Storage services, which include Elastic Block Storage (EBS), Simple Storage Service (S3), and Amazon Glacier. Mai-Lan has been an engineering and product leader of AWS storage and compute services since 2010. Prior to joining Amazon, Mai-Lan spent nine years in engineering and product leadership roles at Microsoft, as well as three years in early stage startups. Mai-Lan has mixed Vietnamese/Caucasian heritage and grew up in Asia as part of a US diplomatic family. She lives in Seattle with her husband and three boys. When she is not working on Amazon cloud services and spending time with her family, Mai-Lan trains as a recreational boxer. She also holds a green glove ranking in the martial art Savate.

Every business is a data business, and one of the most important decisions that a business leader makes is where to put that data. Mai-Lan leads AWS storage services that are used by governments, agencies and businesses all over the world to store their mission critical data. In parallel to her focus on innovation in cloud storage, Mai-Lan spends significant time mentoring and supporting communities. Mai-Lan has a long history of community involvement. She was a United States Peace Corps volunteer and served in a village in northern Mali, West Africa. During her time in Mali, Mai-Lan worked every day with people who had no formal education but created vibrant economic networks that fed dozens of families. Mai-Lan saw that families with access to technology like satellite phones had a notable advantage economically over families without that access. When Mai-Lan returned to the US to start her career, she knew she wanted to work on technology that made a difference in peoples’ lives. She also wanted to stay involved in helping the larger community. Over twenty five years after Mai-Lan’s volunteer service in West Africa, she is a Vice President leading some of the Amazon cloud services that have democratized access to technology for innovators all over the world. In addition, she is an active Executive Sponsor for the Asians@ affinity group within Amazon, sponsors multiple women in tech circles within Amazon, and mentors Seattle Rainier Scholars of Asian heritage.