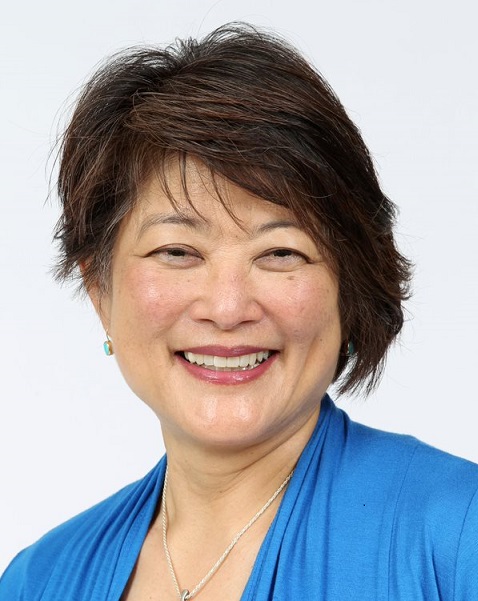 The Wing Luke Museum is a community-based cultural anchor in Seattle’s Chinatown-International District. It is the nation’s only pan-Asian Pacific American museum, the first Smithsonian Institution affiliate in the Northwest, and an Affiliated Area of the National Park Service.

At the start of her employment The Wing’s operating budget was under $1Million and it leased a historic auto garage as its home. During the next ten years the Museum’s board, staff and supporters strengthened its public impact and financial strength. They conducted an unprecedented capital campaign and expansion project, raising $25 Million. With these funds the museum purchased a historic 1910 rooming house in Seattle’s Chinatown, the first major structure in the neighborhood. Over the years it became largely vacant when the descendants of the early Chinese immigrants who built it were unable to maintain it.

In 2008 the Wing Luke Museum opened its doors in its rehabilitated home, the East Kong Yick Building. Simultaneously the 2008/9 Great Recession occurred. This was an intensely difficult climate to expand the business, especially in a low income urban setting. Everybody pulled together and learned fast, resulting in a successful expansion. Today the Museum is recognized as the district’s economic driver, and it programs its business offerings to serve this role.

Beth serves as a board member of the National Museum and Library Services Board, nominated by President Obama in 2016. Former WA state governor Christine Gregoire appointed her a Washington State Arts Commissioner (2009-2015). She was a National Planning Committee member for the Minidoka National Internment Site, which recognizes the U.S. government’s unjust incarceration of 120,000 Americans of Japanese descent during WWII, including her entire family.

Beth is a 2011 Salzburg Global Seminars Fellow, one of 56 leaders worldwide discussing museums and libraries in the era of participatory culture. She continues over 20 years of service as a board member for the International District Emergency Center, an emergency response nonprofit serving Seattle’s Chinatown-International District.

She is a former cellist, with music degree from University of Minnesota/Hunter College.